Devotion by the Ocean 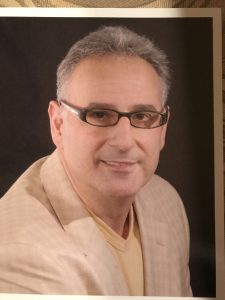 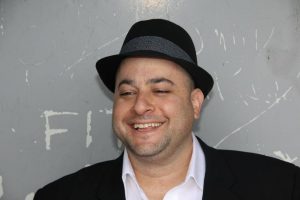 Al ‘Caz: Casalnova started his stand up career in Philadelphia in the late 80’s doing open mike’s with the likes of Adam McKay who eventually became producer of Will Farrell and the award winning movie “Vice” Al quickly rose up as a comedy writer for Jay Leno, David Letterman, Bill Maher just to name a few. He has headlined in Casino’s in Atlantic City, Connecticut, and Delaware and performs in Las Vegas at the world famous Laugh Factory.

This program is free for Village Members and Holocaust Survivors.  Cost is $20 (covers the four weeks) for Non-Members.  You must RSVP to participate by contacting Tina Serota at 609-287-8872 or tserota@jfsatlantic.org.  A Zoom link will be emailed or provided to you.

All programs are free to community members to participate, except DIY Container Garden, Bingo, and Card Party in Memory of Bonnie Gurwicz.  The DIY Container Garden and Bingo are $5 for non-Village members.  The Card Party in Memory of Bonnie Gurwicz is $$75 per player and Village Members receive a 20% discount.  All must be pre-paid prior to the program.  You must RSVP to participate in any program by contaction Tina Serota at 609-287-8872 or tserota@jfsatlantic.org.  A ZOOM link or call-in number for each program will be e-mailed or provided to you.

This is a by invitation only event.

We're not around right now. But you can send us an email and we'll get back to you, asap.